Throughout the week there is plenty of live music at Imbibe, the restaurant/bar attached to the Museum in downtown Kitchener. Sunday night is open mic night. A musical guest plays a feature set at 8 pm. At 9 pm, host and songwriter Jeremy Stuart kicks off the open mic with a couple of songs and then opens it up to the list – cleverly posted on the blackboard along with the list of brews available so there’s no missing it. The room is warm & appreciative and host Jeremy works at getting sound just right. 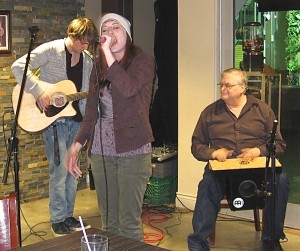 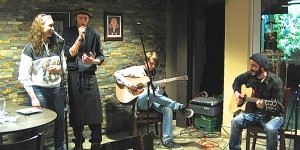 Our trio, Callisto, was honoured to play the feature set recently. When we finished our set it turned out that there were many wonderfully talented musicians in the room who shared some gems during the open mic. I loved to see the collaboration happening – some rehearsed, some spontaneous. Definitely a venue worth revisiting. 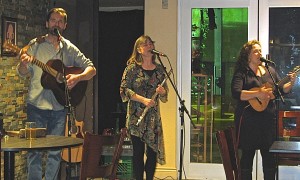 Venue: The Brew House, Fergus ON 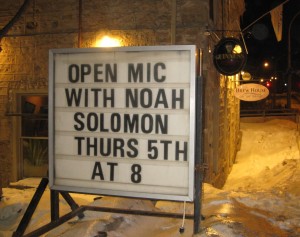 I have visited the Brew House in Fergus for live music on the patio and for Robbie Hancock’s songwriting competition. In keeping with the Brew House support of live music, songwriter & performer Noah Solomon is getting an open mic started on Thursday nights.

All set up for a nice acoustic sound in the main room, friendly host – all that’s needed is a few more players. If your regular open mic is so busy it is not always possible to get your turn at the mic, drop by the Brew House where your songs will be welcome. Since it is every second Thursday you might want to check the FB page to confirm dates. 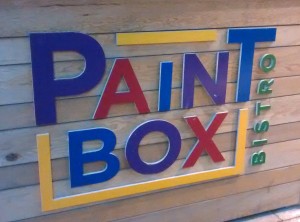