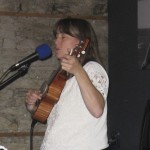 Write a country song for a young man – no mention of wife, kids, or “bro country”- yet another character stretch for my writing mind. I tried to stay away from the moonlight-trucks-drinking-sugar shaker themes but I do have one reference to a country road. The hero of my song knows he’s more than the brand he drives or drinks. I’d kind of like to meet him… 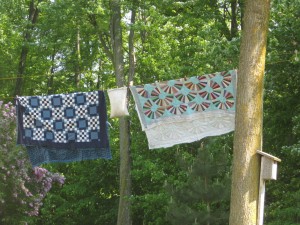 This week the pressure of the songwriting challenge got to me. How can I possibly create a new song, in a genre new to me, polish it enough so that it is performance ready and somehow record a decent version fit for public consumption in one week? My answer for this week: apparently I can’t. I got the song written by Saturday night, practised and recorded a rough version on Sunday. But a rough version is all I can do this time around. A full workday coupled with technology stumbling blocks means there is no time left to improve on it. So – I offer it for feedback from my fellow songwriters, shelve it for later consideration, take a deep breath and get ready for Monday’s new challenge.