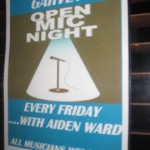 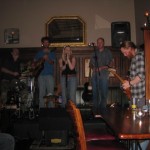 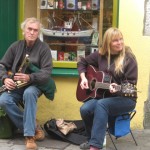 The Little Stage in the Woods